20.10.2019 iBilib is a Philippine television informative show broadcast by GMA Network. Hosted by Chris Tiu and Moymoy Palaboy, it premiered on January 29, 2012.
The show features scientific experiments and explores different scientific facts and theories surrounding everyday events presented in magical manner as seen on Japan's popular science show Wonders of Horus. The second season of the show is now called "Is It Possible" featuring things & experiments that are impossible to do. The third season of the show is now called "Curious" featuring the discoveries in the field of Sciences. Watch more iBilib episodes here on PXTV. 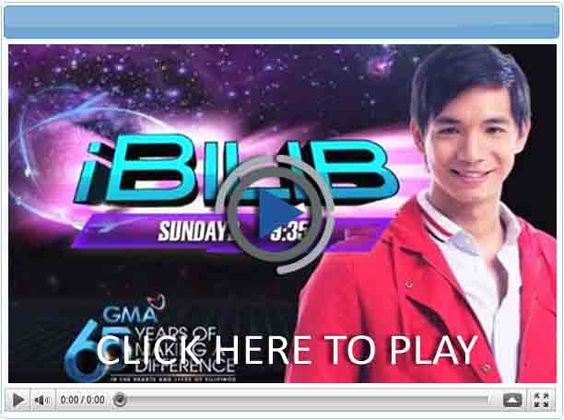